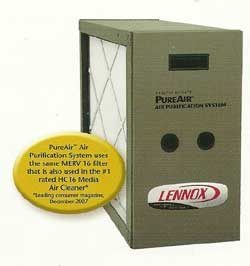 PureAir Cleans the air in your home better than any other single system you can buy.

No home is immune to indoor air quality (IAQ) problems. All homes can contain elevated concentrations of dust, dirt and chemicals. These impurities may not be visible to the naked eye. Homes can also be breeding grounds for mold and mildew. 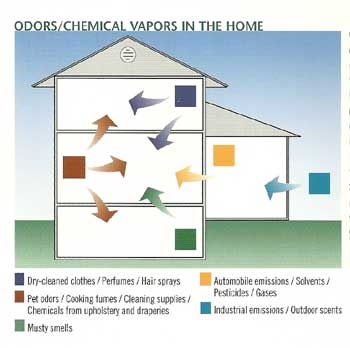 Total home comfort and peace of mind.
The Mayo Clinic has found that air cleaners attached to whole-house systems are generally more effective than freestanding air cleaners. An optimal solution for central HVAC systems, the PureAir Air Purification System installs easily on the furnace or air handler (return air side), where a filter would typically be placed. 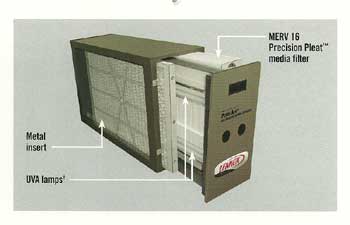 Contact us today to see how we can help you with your heating and air-conditioning needs.